When the flash flood came, this Tennessee school was overwhelmed​

Thousands of schools in the U.S. are vulnerable to extreme weather events and earthquakes

In weather emergencies, a lack of Spanish-language information endangers the public 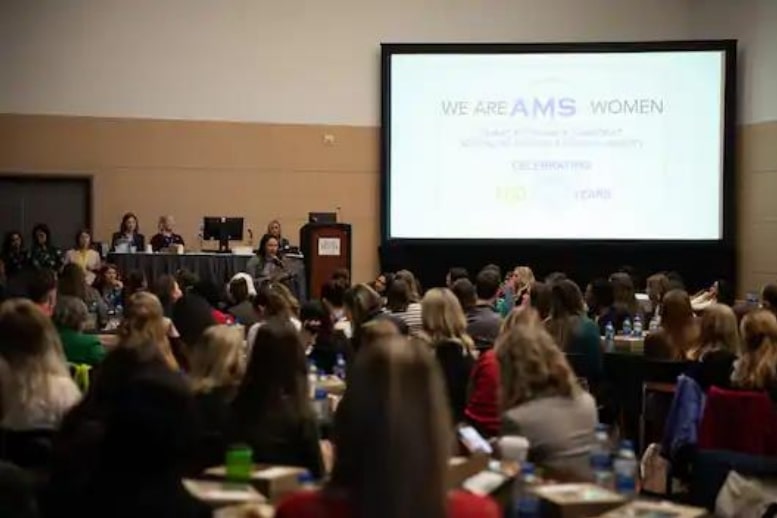 Women and minorities in weather and climate fields confront harassment, lack of inclusion

Last year the Black Lives Matter movement that intensified with the high-profile deaths of George Floyd, Breonna Taylor and others led to heightened conversations nationwide around institutional discrimination against marginalized groups in workplaces, academia and government. Women and minorities in the earth and atmospheric sciences were already on it.

I covered an appearance in Milwaukee by Democratic vice presidential nominee, Sen. Tim Kaine, for the Washington Post, shortly after Wisconsin’s new voter ID laws were struck down in court. Presidential hopeful Donald Trump made an appearance in Green Bay, Wis., the same day, so the Post combined the stories, with Trump’s endorsement of U.S. Rep. Paul Ryan as the lead news, but I nabbed the quotes in which Kaine not so subtly blasted Wisconsin Gov. Scott Walker.