Gov. Scott Walker told a standing-room only crowd of Wisconsin school board members that he would give them “tools” to manage district budgets and to hire and fire teachers based on performance. But he offered no specifics other than calling for assurance that all future fourth-graders can read at a third-grade level.

Three candidates vying to replace Justice David Prosser said the Wisconsin Supreme Court has become divisive and dysfunctional, claiming new blood was needed to restore the public’s confidence in the body. But Prosser insisted he wasn’t the source of any divisiveness on the court and instead blamed the perception, in part, on Chief Justice Shirley Abrahamson.

In 2011, Wisconsin experienced an unprecedented nine recall elections of state legislators in one year, after newly elected Gov. Scott Walker and the GOP-controlled legislature rushed through a state budget that carried a provision that virtually ended collective bargaining rights for public employees. When Republicans refused to allow debate on the measure, a group of 14 Democratic state senators fled to Illinois for nearly three weeks to prevent a quorum and stall for time. Meanwhile, voters reacted strongly, and the state became highly divided.

I posted quotes from Romney’s acceptance speech within moments of his win, along with updates, before and after, for WisPolitics Election Blog, including remarks by national GOP strategist Stuart Stevens. The crowd at Mitt Romney’s Election Night party cheered and supporters snapped photos of a TV screen after FoxNews projected the former Massachusetts guv would win Wisconsin. 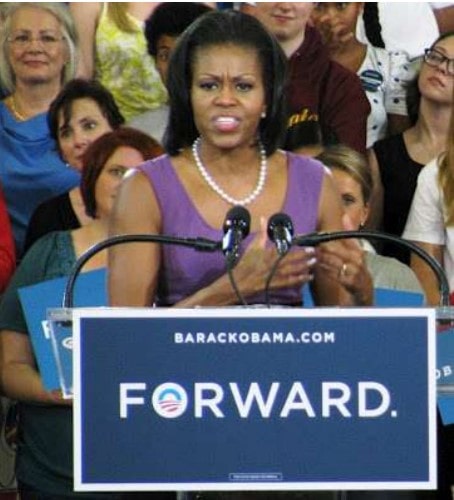 In a fiery half-hour speech in Milwaukee, First Lady Michelle Obama told a crowd of about 2,000 people packed into the gym at Bradley Tech High School to “help us finish what we started” as she detailed President Barack Obama’s accomplishments since taking office. Thanks to Obama, she said, millions of people are now working and able to pay their bills, and “millions of people in this country can finally see a doctor when they’re sick.” 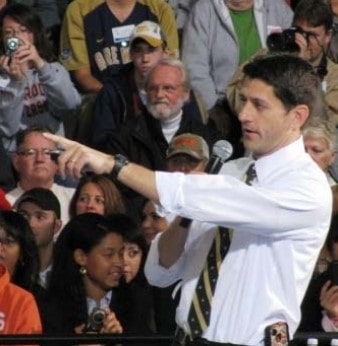 Vice presidential candidate Paul Ryan criticized President Barack Obama’s economic record during a town hall meeting this morning at Carroll University in Waukesha. Ryan said the nation’s debt was $5 trillion lower before Obama took office. Not only is that debt hurting today’s economy, it jeopardizes the future, he said. “We have never knowingly given our children an inferior standard of living,” he said.

Tommy Thompson: no further need to apologize for Kenya remark

Speaking today at an event where he received the endorsement of the U.S. Chamber of Commerce, Tommy Thompson said he does not think his son needs to apologize publicly or to the president for joking about sending Barack Obama “back to Kenya” at a GOP fundraiser. “He has already apologized, and that’s enough,” Thompson said at a Milwaukee news conference this afternoon. “It was an offhanded remark that somebody mentioned in the audience. If you look at the movie, he didn’t say it.

Tommy Thompson lost to Tammy Baldwin in the U.S. Senate race becausevoters perceived her as being for them, while the former guv was thought to be in it for himself, according to strategists for both campaigns.