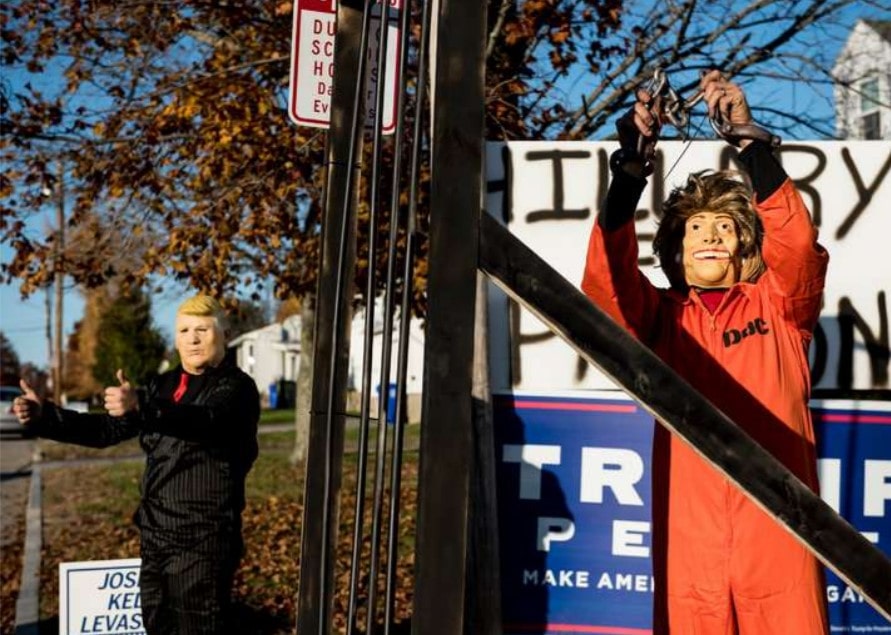 Body-camera video in the homicide trial of a former Milwaukee police officer showed the officer running after a man, Sylville K. Smith, then firing two gunshots at him, the final shot coming just after Mr. Smith tossed his own gun over a chain-link fence and as he was on the ground. Prosecutors showed the video, taken by the officer’s body camera, in court on Thursday for the first time.