After years of lobbying, Wisconsin’s tourism industry is likely to succeed in its efforts to start the school year later in the summer – on Sept. 1 or after.
Local school district officials are scrambling to deal with the change. Tourism industry leaders say the September school year start will both extend Wisconsin’s summer vacation season and also help relieve the industry’s labor shortages because local students will be available for another week or so in tourist areas. 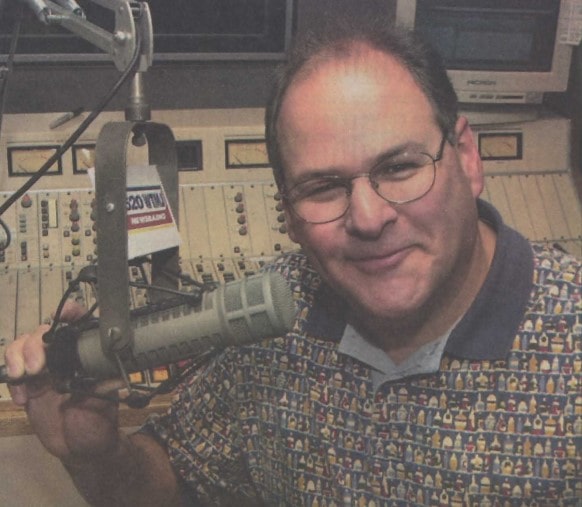 Let me take you on a (safe) sea cruise

Jon Belmont, morning news anchor at WTMJ-AM radio, hesitated to make an announcement, shortly after Sept. 11, that he planned to take a Caribbean cruise in January as part of a promotion aimed at the station’s listeners. “As a newsman, I was a bit uncomfortable,” said Belmont, a former ABC radio network news correspondent who worked in New York for 19 years. 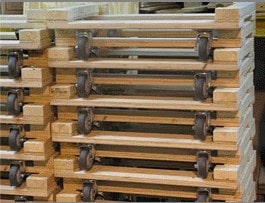 When a business decides to move its operations to a different location, it can be exciting. But it also entails a very practical, logistical reality: how to physically move desks, cubicle panels, files and other equipment from one place to another. A simple hand truck or dolly won’t do. And that’s where Reeling Cart & Case, a small, family-owned business in Pewaukee, steps in. It makes heavyduty moving carts for sale or rent to commercial moving firms 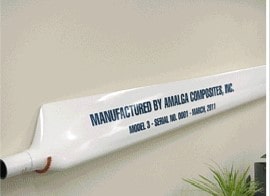 Amalga Composites’ custom-engineered products are cruising the sky above Afghanistan in unmanned drones, gliding through the ocean as part of underwater testing equipment and slicing through the air as the sleek white blades of wind turbines. It wasn’t always that way for the West Allis engineering and manufacturing firm. The company has come a long way since its founding in 1966, during the post-World War II era when new uses were being sought for the materials developed in the aircraft industry. 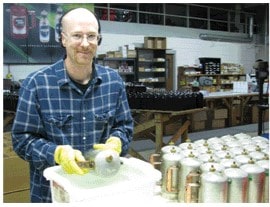 Long before “climate change” and “global warming” were household terms, Milwaukee Sprayer Manufacturing Co. was designing and producing a product line that enables auto repair shops and other users of spray liquids to stop using hundreds of aerosol cans a year. And that’s been a great selling point for the Menomonee Falls company since the 1970s, when the industrial world became aware of environmental concerns, such as the release of fluorocarbons from aerosol cans into the atmosphere.