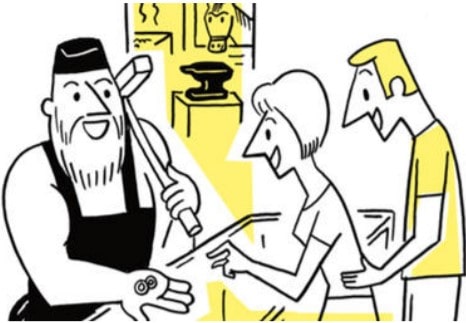 Wedding jewelry has acquired a decidedly post-recession luster. With incomes low and precious metal prices stratospheric — gold prices closed at a record $1,509 an ounce on Monday — some couples can no longer afford to go the traditional route. And it’s no longer a given that couples exchange inexpensive rings and then save up for real gold and diamonds. 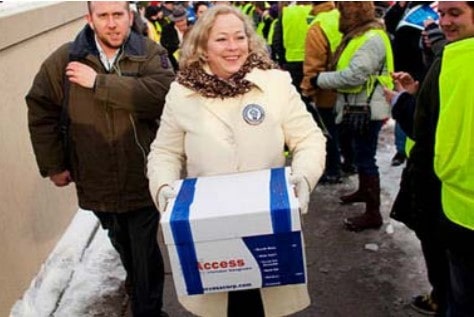 When Jim Davis was growing up in blue-collar Austintown, Ohio, in the 1980s, Fourth of July fireworks were the highlight of the year. The best place to view the display was on a dead-end road near his home. He and his friends would tie aluminum cans to parked cars while the owners were watching the display, then delight in the noisy ruckus when the spectators drove away. “It became a local tradition,” says Mr. Davis, who is now a town trustee. “We started saving soda pop cans and beer cans all year long.”

Are new voter ID laws an assault on the “Greatest Generation?”

Genevieve Winslow of Milwaukee belongs is a member of the Greatest Generation. In 1948, at age 20, she married Alex Winslow, who fought in the Battle of the Bulge. Beginning a year later, at 21, she’s voted in nearly every election since. Now, she worries she might get turned away at the polls in the future.
It is a common concern among older Americans living in states that have enacted photo ID requirements for voting. Passed by Republican state legislatures as a hedge against voter fraud, the laws have been assailed by critics who say they discriminate against the elderly and minorities. 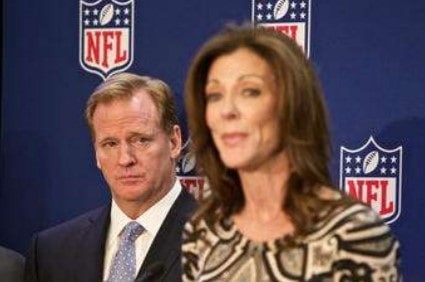 Twenty years after a crime spree that shocked Wisconsin, Susan Oswald Williams still regrets that she was unable to free her teenage son, Ted, from the grip of her violent ex-husband. When domestic abuse made national headlines in the wake of NFL player Ray Rice’s arrest, Williams tracked me down (I had covered the Oswald crime) and found the courage to tell her story. 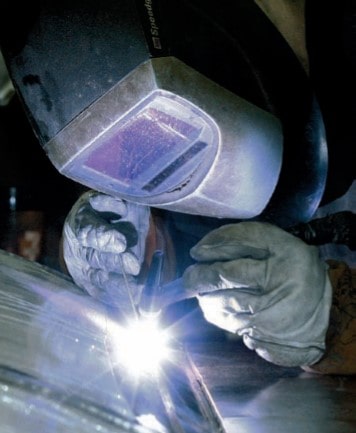 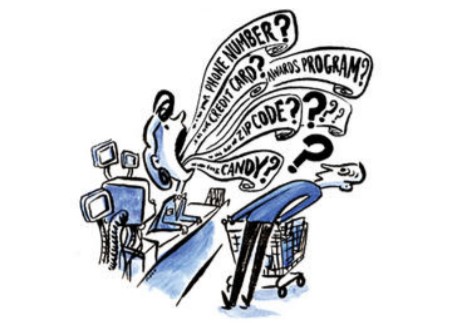 At the retail store, a long line of questions at checkout

Retail stores are increasingly barraging their customers with questions. It’s marketing for them. Is it good for you? In a down economy, merchants not only want to impress customers with attentive service, they are also using sophisticated software to cross-sell and up-sell items to boost their bottom lines. At Albrecht’s Sentry Foods, a family-owned grocery store in Delafield, Wis., cashier Jackie Ryerson says hardy customers are sometimes surprised when she asks, “Would you like help out to your car?”